Something In The Water Lineup 2022 – Washington DC

Pharrell Williams’ “Something in the Water Festival” this year for 2022. The three-day festival’s lineup, which will include several surprise performances, and said it will take place in Washington, D.C. on the National Mall.

Traditionally held along the Virginia Beach oceanfront, the festival this year will be held on Independence Avenue in the nation’s capital on Juneteenth weekend — Friday, June 17 to Sunday, June 19. It will feature artists like Chloe x Halle, Ashe, Calvin Harris, Bia, Lil Uzi Vert, Pusha T, Teyana Taylor, Jon Batiste and Tyler, the Creator just to name a few…  Also billed is “Pharrell & Phriends & Some People We Can’t Announce.”

Falling Out with Virginia Beach

Last fall, Williams reportedly told leaders in Virginia Beach that he would move the festival away from the city’s oceanfront, because of how the city investigated the shooting death of his cousin Donovon Lynch by a police officer.

During a news conference Tuesday at D.C.’s Ballou High School, Williams said moving the festival to D.C. was about “elevating our mission and our intention.”

“And the greatest way to do that is to find the highest ground,” he said. 10 Cannabis Pairings to Cycle Into Your Self-Care Routine 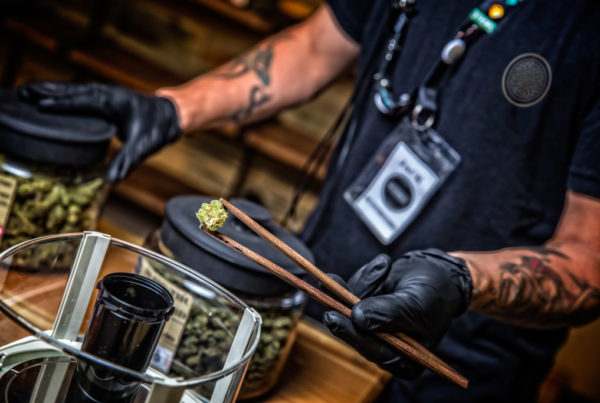